How Do You Vest Your Shares? 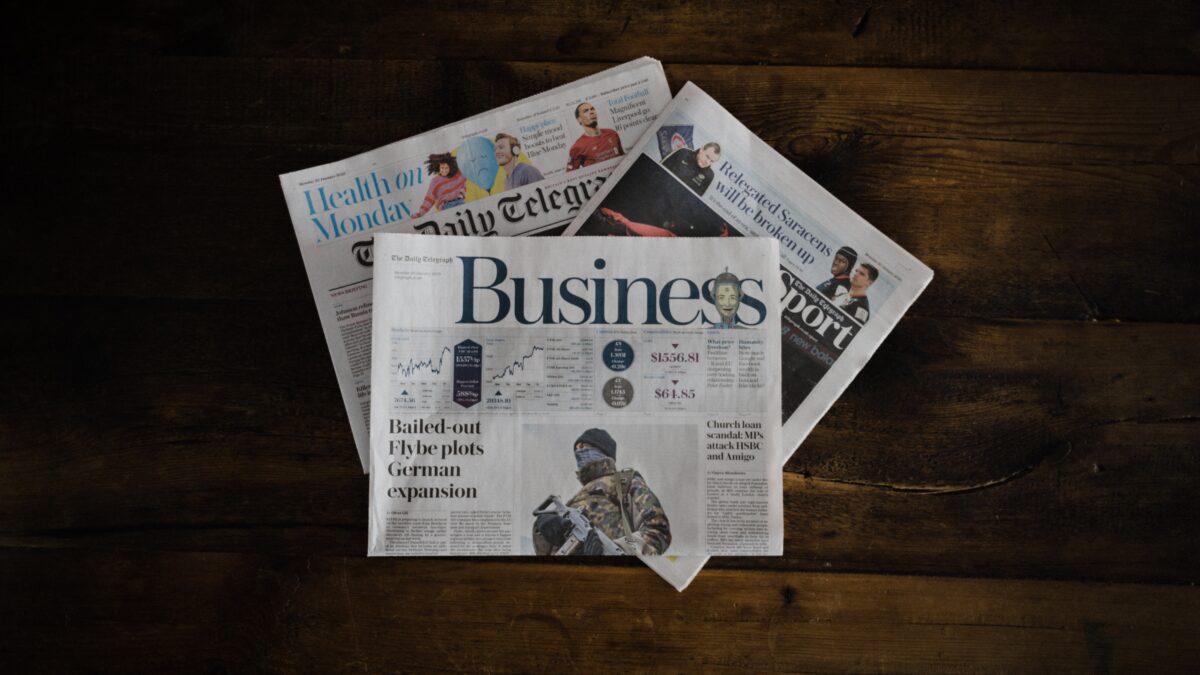 Vesting your shares means earning a specified amount of shares over time due to staying with that specific company for a tenured amount of time. For example, if a shareholder leaves the entity and owns unvested shares, the company itself can repurchase the unvested shares at or below market price. Think of a startup business and their IPO (Initial Public offering) to be purchased on the New York Stock Exchange. With that being said, the “Founders” of the startup typically vest their shares over four years with a one-year “cliff.” So if a “Founder” leaves before his first anniversary of their stock purchase, then the company is legally entitled to repurchase one hundred percent of their shares back.

Once the first year has surpassed and hits the “Cliff,” a stock purchase agreement would typically state the vested shares owned would be distributed at 25% to those who are a part of the agreement. Then, each month after that, the founder vests 1/48 of their shares until they are fully vested on the fourth anniversary of their stock purchase agreement (hence the original statement of a four-year contract, agreements can range between any timeline). But issuing shares on a vesting schedule is optional. However, it is often a good idea, so you have a game plan. If the shareholder leaves the company in the first few years of purchasing their stock and essentially taking their money and running, it is usually a good sense of security.

Enara Law specializes in the drafting and formation of shareholder agreements. We use years of experience and nuances to ensure that added protection of security to the founders of that entity. We agree with having a contract in place no matter the company’s size, and any security is good security. So please give us a call today at 602-687-2010 or email us at [email protected] to fortify your business the right way.