Investor Visa Requirements (And How To Acquire One) 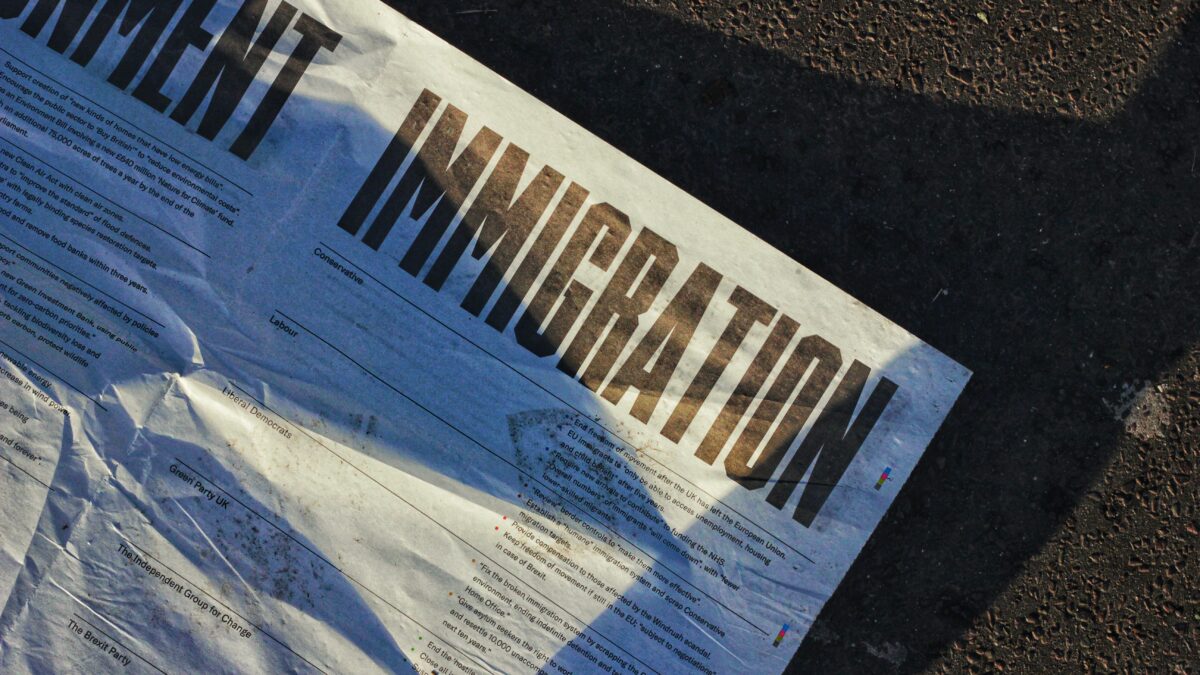 An investor visa which is also called an (E-2) allows foreign nationals of a specific country to be admitted into the United States when investing a large amount of capital into a U.S.-based business. One caveat is that the United States must maintain a treaty of commerce and navigation to be in good standing in order to proceed with the E-2 treaty.

General Restrictions of a Treaty Investor

A few examples are:

Filing For A Change of Status

Treaty Countries With The United States

The E-2 visa is a complex documented oriented process. It’s always a good idea to approach an immigration attorney before you start the process. For information, please give us a call at (602) 687-2010 or email us at [email protected].