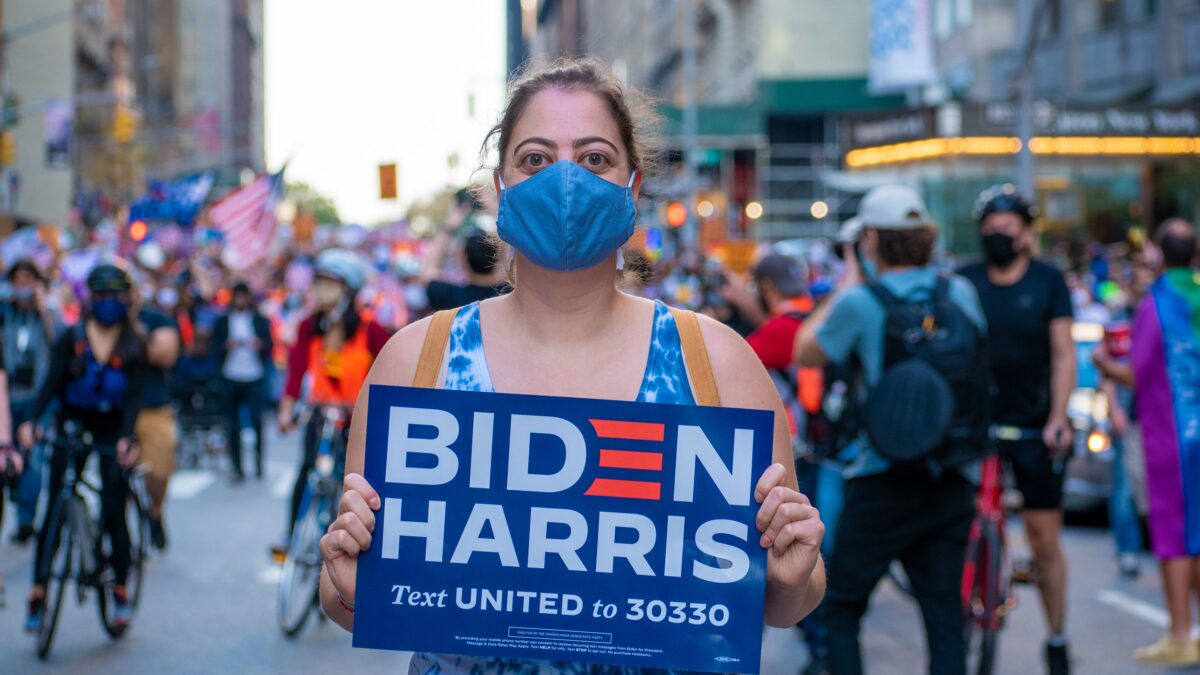 President Joe Biden puts together a new tax structure for 2021, the tax plan released would raise taxes for people making an annual income of $400,000. So anyone underneath that threshold wouldn’t be affected but income, capital gains, and payroll taxes would be raised further there under the same light. Corporation taxation rate also will increase under President Biden’s regime imposing a company minimum book tax. Biden’s plan will raise the revenue by $3.3 trillion dollars over the following decade and in line with the Tax Foundations General Equilibrium standpoint, the Biden tax plan will decrease GDP by 1.62 percent within the long term. On a traditional basis, the Biden tax plan by 2030 would cause about 7.7 percent less after-tax income for the highest 1 percent of taxpayers and a few 1.9 percent decline in after-tax income for all taxpayers on average.

The first analysis of President Biden’s tax proposal is that the campaign has several new tax policies that pose to impact the country’s revenue and distributional estimates. This involves most notably expanding the CTC and also the CDCTC. The CTC expansion would bring a significant credit increase to households to $3,600 for kids under the age of 6 disregarding the taxpayer’s income level. The CDCTC will expand its total value to $8,000, also attaching a refundable percentage of fifty percent. These implications from the Biden campaign for the 2 previously stated tax expansions will last for one year as estimated by the Joint Committee on Taxation (JTC).

President Biden has also newly proposed a ten percent surtax on imports from offshored enterprises and a ten percent “Made in America” decrease to incentivize onshoring. But because of the dearth of detail on the look of the plan, the estimates are inaccurate. The Biden campaign has clarified that it’ll hold harmless taxpayers making under $400,000 from tax increases related to the proposed 28 percent cap on itemized deductions. Any filters that make under $400,000 can take the complete value of their itemized deductions but those above that threshold have the worth of itemized deductions capped at 28 percent.

Economic effects will begin to rise within the aftermath of this tax agenda. The plan would shrink the capital stock by about 3.75 percent and reduce the wage rate by a touch over 1 percent, resulting in about 542,000 fewer full-time equivalent jobs. Here are three major samples of the tax plan affecting the economy:

The wage rate would decrease 1.15%

Biden’s proposed increase to the highest individual tax rate from 37 percent to 39.6 percent doesn’t reduce long-run growth, because the top individual tax rate is already scheduled to extend under current law in 2026. This can be due to the temporary nature of the tax reduction under the Tax Cuts and Jobs Act (TCJA). Similarly, the phaseout for the deduction for those earning over $400,000 doesn’t reduce long-run growth because it’s scheduled to expire in 2026. Showing that the President’s tax plan is anything but extraordinary.