Contracts vs. Torts: Is Breach of Contract a Tort? 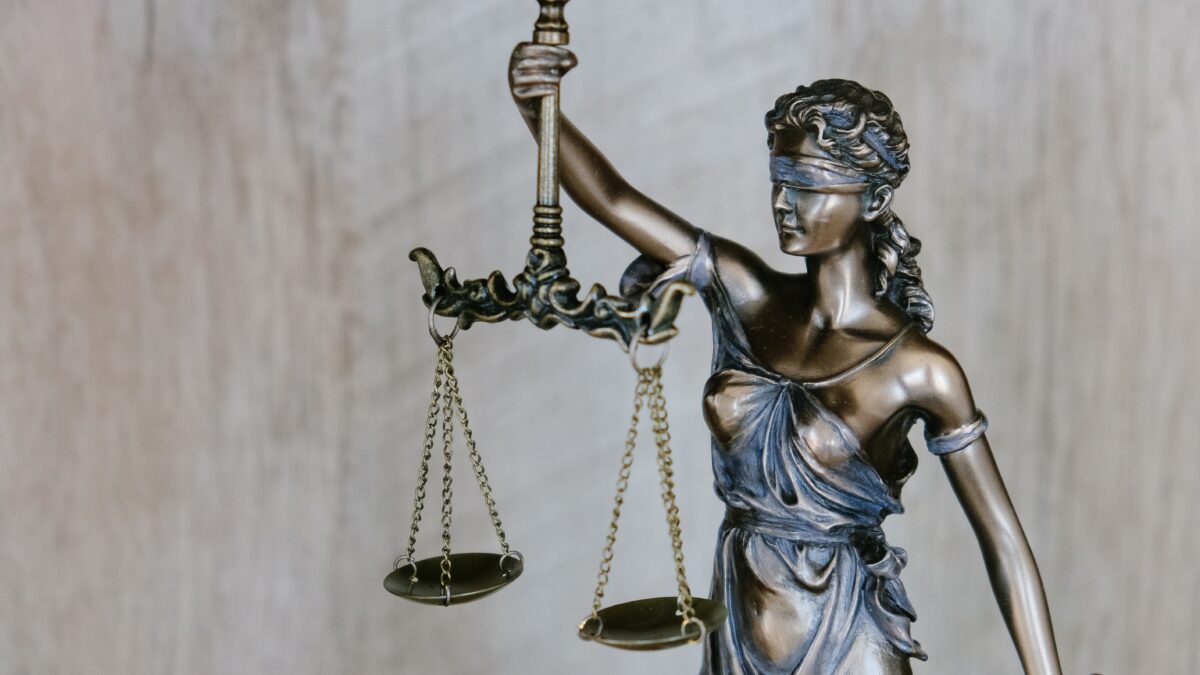 What is Contract Law?

When referring to contract law, the duty established between two parties in an agreement is a contract and if you breach that agreement then it is considered a breach of contract. However, breaching a contract is not a tort even though both tort law and contract law are a part of the branches of civil law.  Civil law covers many different types of injuries and violations but one cannot be the other. A tort is a civil discrepancy in what usually requires repair(s) or remedy to recover from damages.

With that being said, all involved parties need to have a comprehensive understanding of every term of the contract and if both parties are in agreeance it usually looks like this:

Once a contract has been breached then the law aims to seek damages to the injured party. Contract law awards the non-breaching party for losses suffered as a result of the breach of contract. Other damages that can be awarded in a contract breach including liquidated damages, restitution, nominal damages, rescission of contract may be awarded.

What is Tort Law?

Tort Law is another type of civil law that covers violations where one person’s behaviors or actions as actionable causes of injury (suffering, unfair loss, or harm to another). Tort law is essentially deeming people liable for their actions and categorizes those actions under a broad umbrella that may include either business or personal injury claims. Although a breach of contract is similar in the fact that you can bring a case due to a breach, the law aims to compensate victims for any injuries or losses suffered by the unreasonable acts of another.

When Does a Breach of Contract Become a Tort?

Breaching a contract involves the failure of one party’s duty promised to another, the most common type of lawsuit is one that is based on the theory of negligence. This will fall under a more specific line item known as breach of duty, if you are negligent then the injured party must prove that the defendant breached a duty of care that was owed to them, and that breach was the cause of their loss or damages. Overall, the contract binds the two parties that owe a duty to each other, if one party claims negligence then the plaintiff must prove to have good standing by showing no negligence to the breach of duty that was agreed upon in the contract. If and when negligence is proved to be relevant in such a case, then at that time it becomes a tort. There is actually cause proving the negligence and therefore the defendant has the right to sue by all standards of the civil law. In tort, the rights and obligations are created by the courts when applying the common law and the authority has fallen into negligence, breaching the original contract agreed upon between both parties.

There is a multitude of claims that could be brought up in an active breach of contract matter. One exclusive act is committing intentional fraud in inducing another party to sign a contract that is negligent in failing to disclose critical information all concluding to what is called negligent misrepresentation. Any form of negligence puts the matter under a tort-based claim.

Another difference that should be noted is a Tort a crime? A crime is a wrongdoing that is in violation of public duty. A tort is a wrong arising from a breach of private duty. With that being said a crime can constitute a tort. This brings in a double standard like assault. Assault is a tort, but also a crime. A person who is assaulted may bring criminal charges against the guilty individual and has the right to sue for damages under tort law if he/she so chooses. An employee who steals from his employer’s property that was entrusted to the employee to oversee categorizes it as a crime of embezzlement as well as flirting with tort law.

Enara can help if you find yourself in a Tort Law or Contract law situation. Whether you are about to enter into a contract, are concerned that you or someone else is breaching a contract, or are embroiled in litigation, Enara Law is prepared to help you. We encourage you to schedule a consultation with an experienced Arizona contract law attorney to discuss your legal questions, that way you are most prepared to take the best route possible when navigating your legal claim and having the security of a law firm behind you.

If you’re ready to schedule an appointment with an Arizona contract lawyer give us a call at 602-687-2010, or submit your inquiry online and we’ll get back to you as soon as possible.