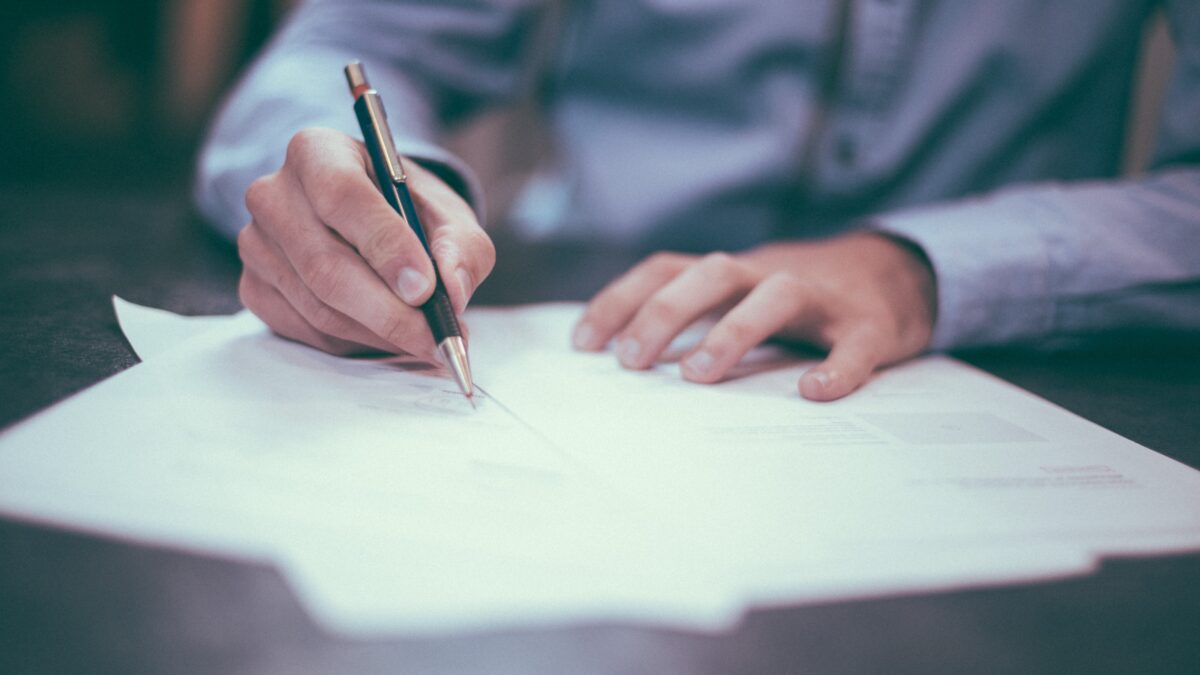 Non-compete agreements or correctly known as “ Non-compete.” is a contract under which a party or entity agrees not to engage in a specific line of business for an allotted amount of time in a particular region. These agreements are used in two contexts: in an employment setting where a law firm, for instance, is hiring another attorney or when a business is being sold, and the seller cannot bring its clients over until the non-compete agreement is sufficed.

As previously stated, if utilized by an employer, the employee agrees that he or she will not contact in the same business as their employer for a specified period after they exit the company. In most cases, the point of this agreement aims to give the employer an ample amount of time to search for a replacement and get that individual up and running so that the new-hire is trained accordingly to take over the ex-employees workload.

Non-Compete When the Sale of Business Occurs

Non-compete agreements involvement during the sale of a business is used to protect the buyer’s investment or (buying) in this nature. When a company is purchased, the main two are looked at, ultimately making a worthwhile profitable companies’ customer base of the business and the company’s goodwill. Non-competes prevent the business from turning around after selling the company from opening a new company to form a competing company immediately after selling. It could defeat the sale’s entire purpose by seriously damaging the ability of the further owner’s success and tarnishing the value of the purchase that was just made.

To be enforceable, a non-competition agreement must contain a couple of critical elements. One is the limited geographic scope and a limited duration. Both features must be “sensible.” What is “sensible” depends on the kind of business, the scope of the geographic area in which the company operates, and the nature in which the agreement was given. Non-competes with employees are usually frowned upon by the courts much more because they may prevent someone from earning a living in their chosen field of expertise for a period of time. That is why the time and scope of the non-compete agreements with employees must be reasonably written only to protect the company’s vital interests. Adversely, non-compete agreements created with a business’s selling can typically hold a longer duration and cover a wider geographic area. A good example would be, a company does business in all 50 states, then a non-compete covering the entire country would be considered reasonable or “sensible.”