Negligence vs. Intentional Act in a Personal Injury Lawsuit 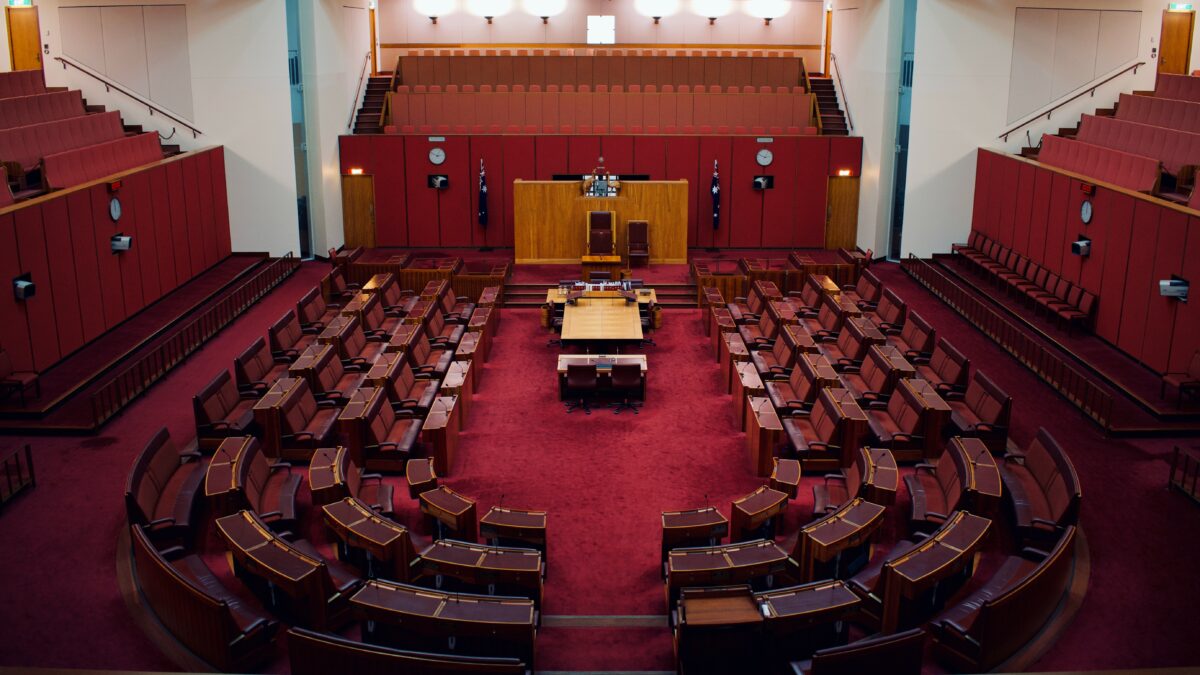 When negligent acts and intentional acts are deemed to be present in a lawsuit, this usually means there is some form of injury/harm that has occurred. Strict liability falls in line also falls in line with the category called “torts” or “tort law,” torts, as simply put, are wrongful acts that cause harm to another person. Even though negligence, strict liability. And intentional acts are all torts. How they are proposed, and the collective damages that amount to be awarded can be quite different. Therefore, if you feel like you’ve been injured in Arizona, you should immediately contact an Arizona attorney today.

The Distinction Between Negligence and Intentional Torts

The components that must be established for the opposing party to the defendant or “plaintiff” must differ in the intent to be a successful claim. To initiate an intentional acts claim, a plaintiff has to prove that the defendant has intentionally conducted him or herself in a way to cause harm to the plaintiff.

Examples of Damages in Tort Cases

Torts, intentional torts, and negligence all fall under the scope of civil cases. The damages done are typically awarded in the form of money. It could go towards medical bills, legal expenses, pain, and suffering, or in some cases, a criminal act has been brought to light, in which case the defendant may face jail time.

Alluding back to negligence damages, there are two types of forms:

Intentional torts are often broader in scope and are usually more generous because the defendant acted purposely rather than negligently. Furthermore, intentional torts may include punitive damages designed to punish and discourage future similar behavior.