What Happens if the Presidential Election Results Are Contested 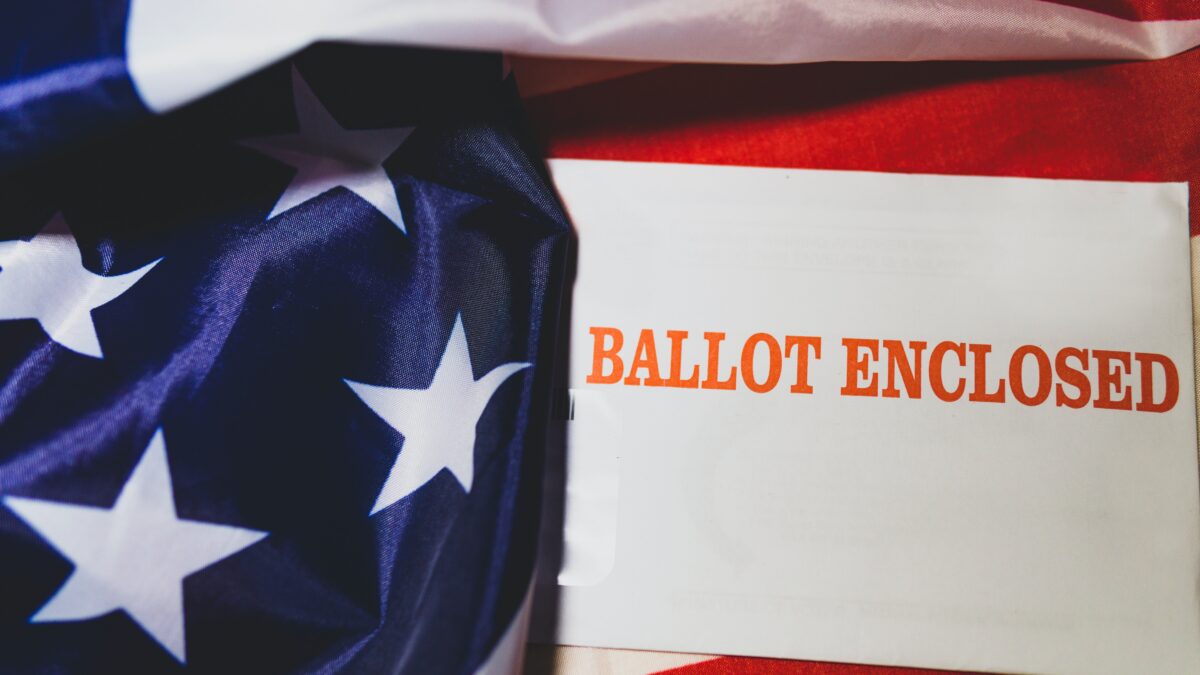 Every vote in every state counts but there are extreme nuances when it comes to tallying votes. The popular vote dictates how many votes were counted in each county of each state. In the end, when the ballots close for each state they are tallied up into the accumulation of the Final Vote which is made up of electors from each state. The Electoral College is ultimately the deciding factor for who is chosen for President. Usually, the way it works is you start on Election Day, the ballots get counted, the results get certified, then the Electoral College votes are added up, and finally, one candidate wins the majority resulting in the President being elected.

This year is unlikely to go as smoothly due to all the mail-in ballots and surrounding concerns of COVID-19. A large volume of mail-in ballots means large amounts of counting downtime to take longer than usual. With the concern of questionable results coming in some states would draw a recount if a discrepancy arises. It could take weeks before a President is named a winner, perhaps months in some scenarios.

Already, Trump’s and Biden’s legal team are mounting up for a future onslaught of litigation. Trump is already alluding to allegations of voter fraud without evidence and raising questions about mail-in votes. Lawsuits have been filed about the ballot deadline and when to count or toss out votes in critical states have already started. Uncertainty lingers over the results in the coming days that will lead to battles in court, in the Electoral College, and, later on, into Congress.

If a recount happens the state that is required to perform the recount will do so if requested upon by a candidate. Unlike some states, Arizona, Nevada, and Pennsylvania will likely conduct an automatic recount if the unofficial margin of voting shows to be close. Results may be contested if a dispute over electron officials counting too many ballots or too few could set off a chain reaction of litigation in both state and Federal Courts leading its way to the supreme court if necessary. Although in some states the executive branch of power has a say. Like in Texas, the governor steps in for sole authority to settle election disputes during the Presidential Election, and in every state, the legislature can step in to choose specific electors to help the process.

Lastly, if no candidate wins the majority vote of the Electoral College (a total of 270 votes) and unless Congress disqualifies a state electoral vote. Members of Congress can challenge each electoral vote or reject it, though that process is extremely rare. So if there is no majority the House of Representatives votes to choose the President.