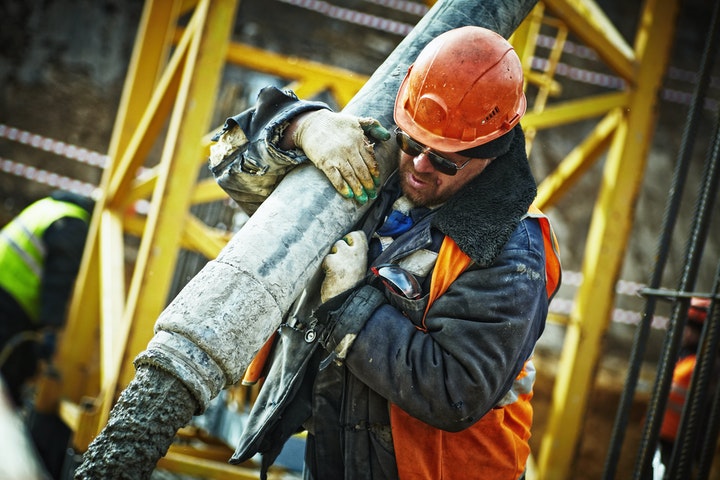 At Enara, we know that no two construction injuries are the same. We also understand that your recovery is limited without the help of a lawyer. Sure, worker’s compensation may help with your medical bills and lost wages from your time off. But what about your pain and suffering, future medical expenses and the loss of future earnings? Our Phoenix construction accident attorneys know what it takes to get you compensated for your unexpected construction injuries, such as:

COMMON CAUSES OF CONSTRUCTION
ACCIDENTS AND INJURIES IN PHOENIX, ARIZONA

Given the hazardous conditions, construction workers are some of the most prone to being injured while on the job. According to the Occupational Safety and Health Administration (OSHA) over 20% of all worker deaths annually are in construction.

While working on a construction site may seem inherently risky, suffering an injury on the construction site is not a part of those duties. According to the US Occupational Safety and Health Administration (OSHA) the following are the top four construction injury hazards:

Of course, there are additional common causes of construction accident injuries, including but not limited to, falling objects, equipment accidents, trench and building collapses, and fires and explosions which can lead to severe and permanent injuries, and even death. 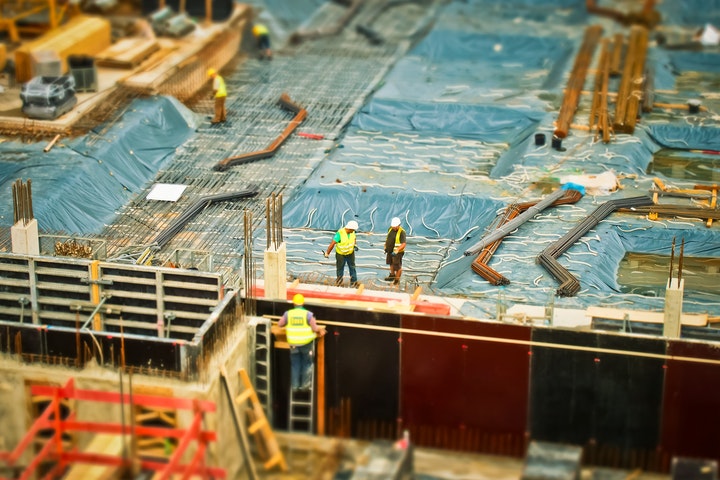 HOW MUCH DOES A CONSTRUCTION ACCIDENT
ATTORNEY IN PHOENIX COST?

At Enara Law, we know that clients come to our construction accident attorneys when they are at their most vulnerable. That’s why we have designed our law firm around victims- and making the process as simple as possible, so you can focus on your health and recovery. The Enara pledge of Bringing Legal to Light™ is all about transparency and simplicity- you pay nothing to our personal injury attorneys if we don't win.

The dedicated construction accident attorneys at Enara Law are ready to aggressively represent you and get you compensated for your injuries on the job site.

Contact our Phoenix construction accident lawyers in Scottsdale for a free consultation at (602) 687-2010, by email at info@enaralaw.com, or at the form below.

REACH OUT NOW FOR A FREE AND
CONFIDENTIAL CONSULTATION