How Does the Supreme Court Nomination Process Work? 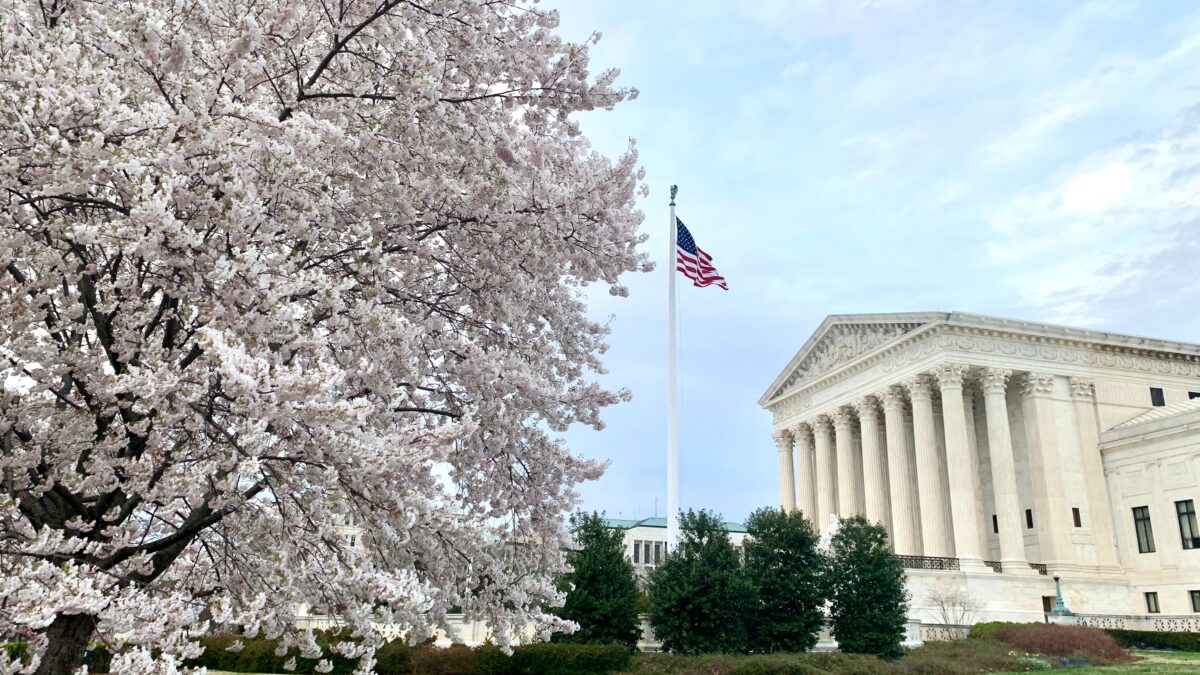 U.S. Supreme Court Justices are granted a lifetime tenure once inducted into our justice system. Once a Supreme Court Justice dies or voluntarily retires the sitting president can therefore appoint/nominate a replacement due to the President’s constitutional power. As the constitution doesn’t state specifics such as age, education, profession, or native-born citizenship to be any requirements for the Supreme Court, the Senate Judiciary Committee steps in to oversee the process after the President makes his or her nomination. This will consist of hearings being held on the nominees from either the Republican or Democratic party and they will be questioned about stances on various issues. With these circumstances in place, the Judiciary Committee sends its recommendations to the full Senate where it holds a debate before the final vote. Traditionally, 60 Senators had to vote for the final approval before a nominee was approved but as of 2017, the final vote was reduced to 51 votes. The Vice President can break any tie vote given his role as the President of the Senate.

Who is Amy Coney Barrett?

Judge Barrett is an American attorney and an academic judge on the U.S. Court of Appeals for the Seventh Circuit. The Seventh Circuit is a group of states known as “circuits” whose jurisdiction is to review decisions of lower courts or agencies. Some examples of these “circuits” are appellate courts.

Coney has also been a professor of law at Notre Dame Law School, where she taught civil procedure, constitutional law, and statutory interpretation. Early in her career, she practiced law at prestigious law firms such as Miller, Cassidy, Larroca & Lewin LLP and Baker and Botts LLP. She was a magna cum laude graduate of Rhodes College and summa cum laude graduate of Notre Dame Law School where she graduated first in her class. Judge Coney’s tenure and conservative viewpoints on the Seventh Circuit kept her as one of President Trump’s future options, Barrett was later added to the list of potential Supreme Court nominees by President Donald Trump on September 26, 2020. Trump would nominate Coney to succeed former Supreme Court Justice, Ruth Bader Ginsburg. After the death of Supreme Court Justice Ruth Bader Ginsberg, President Trump selected Appeals Court Judge Amy Coney Barrett to fill the new court vacancy. Since then Judge Barrett underwent the nomination process and is awaiting recommendations in her favor to be approved on the floor by the full Senate. On October 26, 2020, one month after her nomination, Justice Coney Barrett was confirmed by the Senate and sworn into her role as Associate Justice of the Supreme Court of the United States.